The flat belonged to the Vatican’s Congregation for the Doctrine of the Faith, which is in charge of tackling clerical sexual abuse.

When police showed up, they found drugs and a group of men engaged in sexual activity, local reports state.

Reports in Italy claim the occupant of the apartment is allegedly the secretary to Cardinal Francesco Coccopalmerio – a key aide to the 80-year-old Pope. 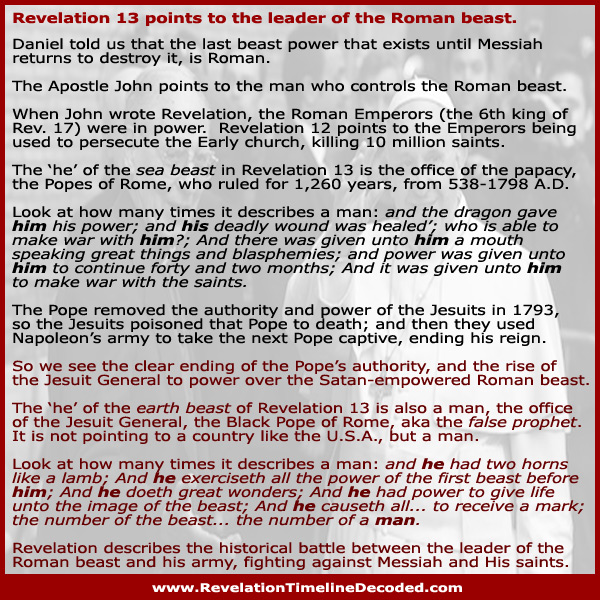