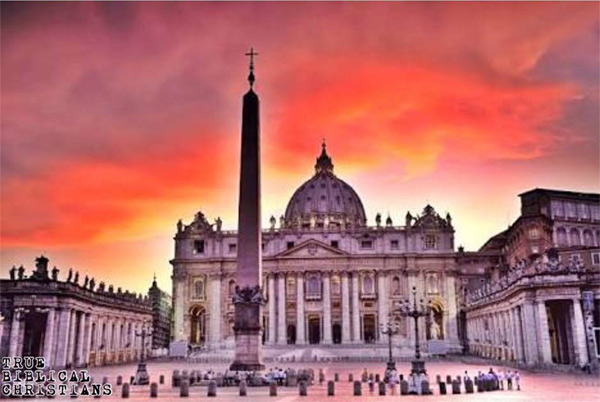 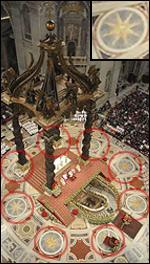 462 thoughts on “Who Is The Roman Catholic Church Really Worshiping?”